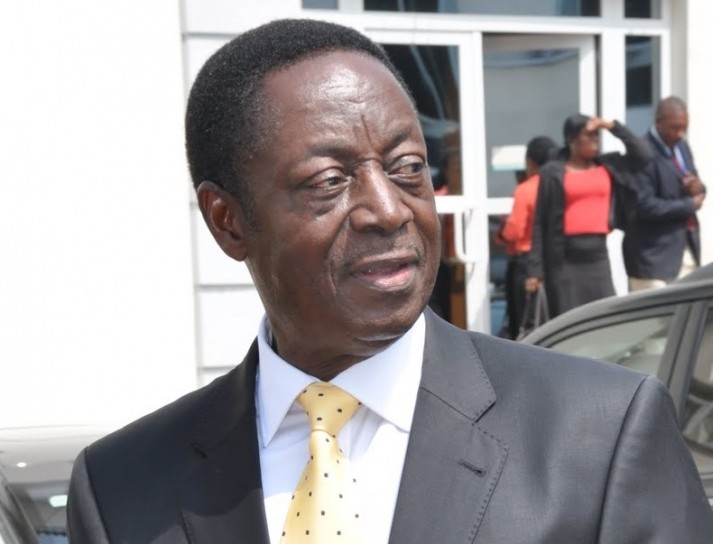 Ghana has been coming up in business for a while. Though the country has not been able to make it to the list of Africa’s richest with the look of things in their rate of economic advancements, hopefully, it will not be reckoned with not just in the continent but also in the world for the growing number of its successful businessmen. Here is a list of some of these Ghanaians who are currently making giant leaps and bounds in their various business ventures. The 12 of them are the ones I call the 13 Most Powerful People in Business

Kwame Kyei is the CEO of Unity Group Of Companies. Unity Oil, Light FM, Light TV. He hails from Agona Wiamoase, Ashanti Region and was born in Accra in 1961.  The business mogul who owns a good number of business establishments started out small in 1995. His rise came after he worked for BOST as a transporter of Petroleum products and granted an Oil Marketing license by National Petroleum Authority. Kwame has since secured himself an enviably vast business empire and has received many honors for his role in nation’s country including winning 2013 best Petroleum and Gas entrepreneurs in Ghana. Mr Agyapong is the CEO of a food number of businesses including JA Plant Pool, Zoomlion, Jospong Group, and a series of other companies in Accra. The multimillionaire grew up in the middle class and like many of the influential men on this list started out from a humble beginning. Now, he owns businesses (up to  8 companies) in other parts of Africa and the Middle East apart from the numerous firms he runs in Ghana.

Kwabena is from Kumasi, which is the capital of Ashanti region. He is an alumnus of Nkrumah University of Science and Technology where he obtained a Civil Engineering degree.  The tycoon is the Managing Director of Kasapreko Company Ltd and KasaGlobal Ventures Limited. The politician also a construction firm known as Constru Consult Limited. As well, Kwabena is famous for his sports journalism which has seen him hosting sports programmes on Ghana State Television Station. Ken didn’t have to start from so little. The mogul comes from the famous Ofori-Atta family of Ghana known to have a strong impact in the country’s politics, business, chieftaincy, and law. He began his career journey in the financial system as an economist and investment banker. With his experience, he became a co-founder of Databank and also the CEO of the Enterprise Insurance, family ventures, Enterprise Gardens, Obutan. Currently, he serves as the Minister of Finance after his appointment by president Akufo-Addo.

Kennedy is another Ghanaian successful businessman who is also into politics. He has held several public offices and is known to own over 10 booming companies. Some of his recognized investments include Super Care Company Limited (which deals in Air Conditioners), Oman FM, Kencity, Real Estate firm & 10 other firms.

Alhaji Asoma Banda is a well-known entrepreneur and philanthropist who has grown his business empire with up to 146 branches across and employing over 500,00 people across the world. He is known as one of the richest businessmen in Ghana and the first mogul to establish the first Ghanaian owned Airline Company. He is the Chairman, Board of Antrak Group of Companies and the executive director of the group.  He also chairs OT Africa Line, a shipping company in London.

Read Also: 10 Most Disrespected But Lucrative Businesses in Ghana

A business manager and developer, Dr. Kofi Amoah has touched many lives through his determination to make his future brighter despite living in a comfortable house in the US. He started out as a real estate investor and made his first few millions from it. The Ghanaian businessman now owns Progeny Ventures, Citizen Kofi, a big entertainment hub in Accra. He is also the founder of J.S Investment Inc., Los Angeles, PPVI Ghana Ltd, etc. Dr. Kofi is also widely known as one of the people facilitated the entrance of Western Union into Africa and in Ghana after he encountered difficulties while trying to send his mom in Ghana some money.

A well-versed pharmacist, Kofi is a first generation entrepreneur in Ghana who has established his potential with the successful performance in Kinapharma which grew from the beginning. The fully skilled tycoon also established Healthilife Beverages Ltd, Xpert Security etc. 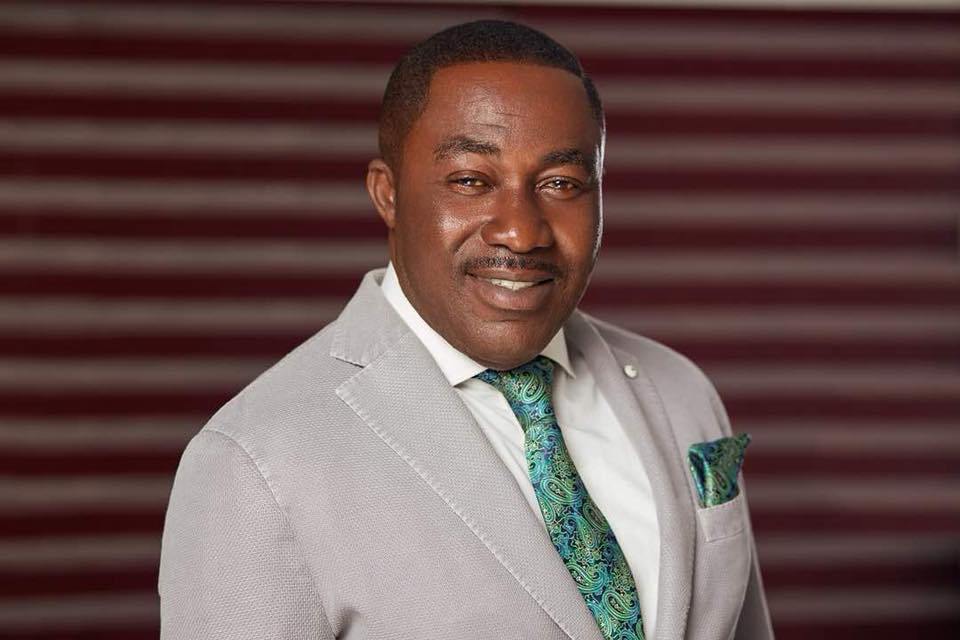 Dr Kwame Despite is the owner of the Despite Group of Companies: (Neat Fm, Special Ice, Best Point Savings & Loans, This Way Chocolate Drink, Hello FM, Peace FM, Neat FM, Okay FM, U Tv, etc). He has done fantastically in business to become one of the richest with many enterprises spread out in Ghana and expensive cars.

Prince Kofi was once an Army officer but is now on the top list of most successful businessmen in Ghana today. He is the CEO of UT Group (UT Bank, UT Savings & Loans, UT Properties) and the growth which his leadership has brought seems unstoppable.

Dr. Kwesi Nduom, who is popularly known as Paa Kwesi Nduom is the CEO of Groupe Nduom, over 40 firms including (Sky TV, Coconut Groove, GN Bank, First National Bank, Coconut Grove Hotels, Gold Coast Investments, etc). He launched his career as an insurance underwriter in 1975 with North Western Mutual Life Insurance Company before joining Blue Cross Shield in Wisconsin, U.S.A. He briefly worked with Milwaukee Metropolitan Sewerage District in 1979 and moved to Deloitte and Touche in 1981 working as an associate consultant before gaining a stake in the company five years later as a partner. He helped to put up Deloitte and Touche, West Africa. He holds a Ph.D in Service Delivery Systems.

Dr. Kwabena Duffuor is the CEO of Unibank, Star Assurance, EIB (Starr FM, Adepa FM, Choice FM, Ultimate Fm, Empire FM) etc. In January 2015, Viasat 1 named Dr. Duffuor ‘Man of the Year 2014’ in Ghana, for his continuous success in business. His contribution to the banking sector is felt consistently in the country’s economy.