When visiting a new place, it is inevitable that you will need a map if you don’t want to end up in a part of the world that you don’t even know or have never heard of. This is more so the case when visiting Ghana and particularly as a tourist. Ghana is one of the West African countries that are richly blessed with natural features which you should savor any time you have the opportunity to visit that part of the world. Therefore, you will need a map so that you don’t suffer too much. It may be a great idea if you pick one that has some or all of the following features and great tourist attractions so as to act as reference points to you. See the 10 most important features on Ghana map. Water bodies are perhaps the easiest way to tell if you’re still on track. However, in Ghana, there are a few that might also serve as great spots to stop over and relax while you enjoy the view and rejuvenate. These include among them the most famous lake in the region of Lake Volta and a number of supporting rivers key among them the Afram and Birim Rivers. There is nothing that makes Africa more authentic than its wide array of wildlife all in its natural habitat. Because the national parks are well known, they are also well documented even on the road signs. They are also a great place to catch a glimpse of some of the big 5 among other amazing animals like hyenas and zebras. Some of these national parks include the Kakum National Park, Mole National Park which is also the largest eco-tourism site in the country as well as the Boupom Wildlife reservation. These are a great place to go not only to get to see the journey of the nation in the sands of time, but also to understand where they come from. They are also very well stipulated in maps and can serve as a great pivoting point. The National Museum is an exemplary example as well as the Kwame Nkrumah Memorial Park.

If you’re looking to get a tan on your journey and swim on the shores of West Africa, Beaches are the best place to go to. They are also an important note on the map since they are frequently visited. Some of the most recognized include Kokrobite beach which is just 20km away from the capital city and also Langma and Busua Beaches. The history of Ghana was created by kings and as such the forts and castles are major monuments to the country. Apart from them being a great tourist attraction like the Elmina and St. George’s but they also form an important piece of the Ghanaian map especially as reference points. Mountains and hills are perhaps the most significant geographical factors that appear on maps. It is quite impossible to get a map that does not encompass the location of mountains and hills. The Akwapim Hills and the highest mountain in Ghana known as Mt. Afadjo are the most famous in Ghana and are a part of most maps. 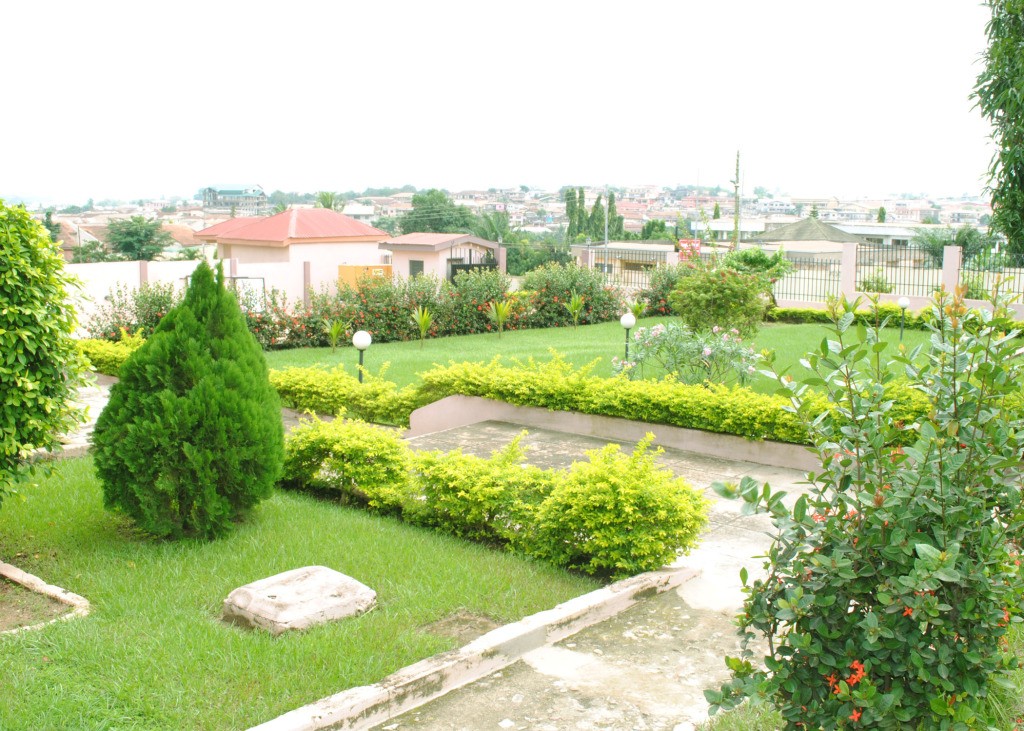 Scenic views are rarely left out of the map especially if that map is meant for the tourist which makes them a very important part of the Ghanaian map. Some of the most beautiful and scenic views in Ghana can be found at Umbrella Rock, at the peak of Mt. Afadjo or even in the Tanoboase Sacred Grove. As much as the environment may not be a tourist attraction, it does play a primary role in the tourism Industry. A good map will have some details of the environment so as to allow the tourist adequate preparation. Even though Ghana’s environment to the north is severely degraded the government is working around the clock to restore it. Kintampo falls are among the most popular falls in the region. As such they make an important feature that rarely ever misses from Ghana’s map and this is rightfully so considering their attractiveness. Lastly, the climate is of utmost importance. Not only as an ideal tool for tourism but also as a source of information as to what one should expect making it a very important feature that never misses from the Ghana map you are given. The best part is that the country has different climates in different regions that include the Semi-arid in the upper west and east, the Tropical climate in Accra and also the tropical monsoon climate in the coastlines.

Getting the right map that has the proper features is not only serves as a more appropriate tool but it also helps you from skipping the most attractive places. This is why these features are among the most important on any Ghana map (tourist map).