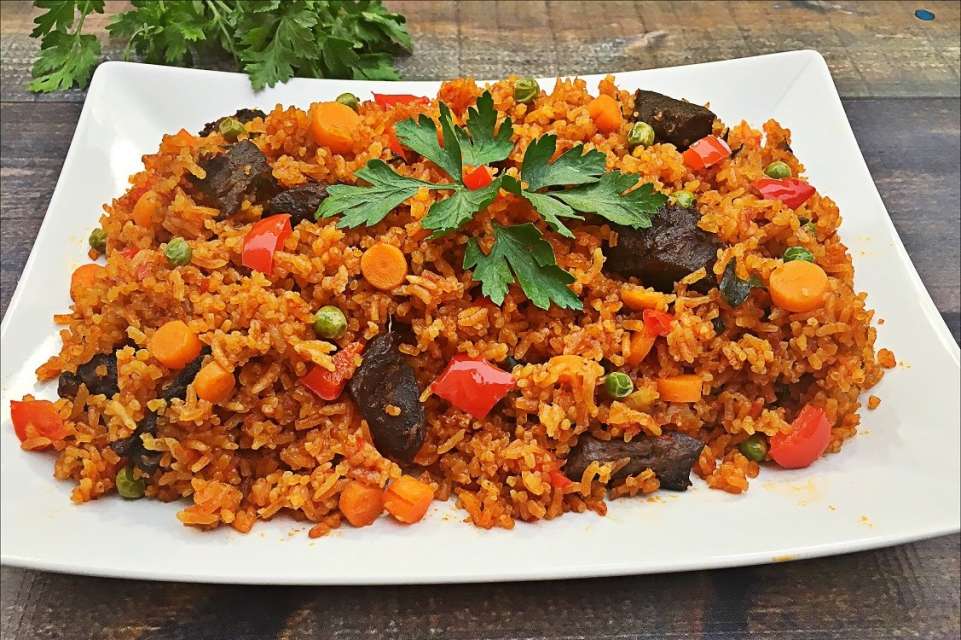 A Jollof Rice Competition was organized by the Ghana Tourism Authority (GTA) as part of the activities marking the Jollof Festival over the weekend. The event saw participants from West African origin battle for the best jollof rice title, hoping to end the long-lasting Jollof wars.

These countries were well represented by their people and supporters who cheered hopefully, in anticipation of a win. Still wondering how the Gambia won the Jollof Rice competition? Proceed to find out.

Nigeria and Senegal also used ingredients they believed could make their Jollof super-delicious failed to grab the crown.

While many may think the competition was truly out to crown the best, organizers have stated that the Jollof competition was only a campaign aimed at unifying, as well as showcasing Ghana’s cultural heritage to the world.

Felicia Aniagyei, the Acting Public Relations Manager of the GTA, in an interview with the Ghana News Agency, said the Jollof Rice Competition which falls under the “Eat Ghana” module, was meant to encourage Ghanaians to be proud of their local dishes and patronize them wherever they went.

Aniagyei noted that engaging other African countries in the competition helped to showcase the varieties of jollof rice and, would facilitate a better relationship between the participating countries.

As this month has been dedicated to the “Eat Ghana” module, next month (September) would be for the “Wear Ghana” module, followed by the “Feel Ghana” in October. 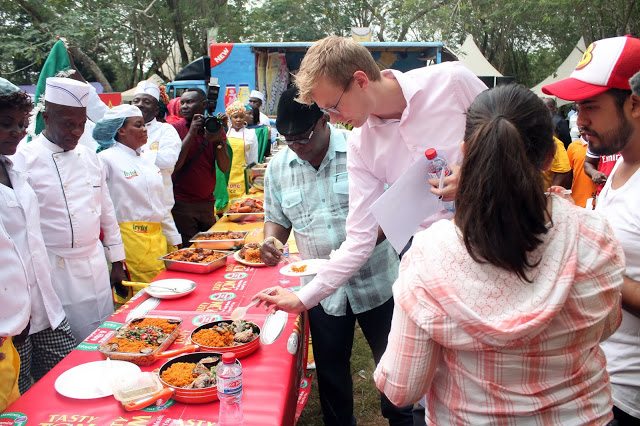 Jollof rice is one of the most common dishes in West Africa consumed throughout the region including Senegal, Gambia, Nigeria, Sierra Leone, Liberia, Togo, Cameroon, Mali, and Ghana. The rice delicacy has also been introduced to some part of the world including the US and Europe.

In recent times, Nigeria and Ghana have laid major claims to the origin and ownership of Jollof, but some historians traced its origin to Senegambia, which was ruled by the Jolof Empire. This argument about the origin of Jollof Rice has become a cultural-sensitive issue between Nigerians and Ghanaians.

In July 2017, a Jollof Rice Competition/Festival was held in Washington DC, the United States in a fierce battle for supremacy. The event featured a Jollof Hackathon with teams of 2-3 people representing five African countries:

Around 600 entrants, representing a wide range of West African countries, including the judges were subjected to a blind sensory evaluation/blind tasting to decide the winner. The blind tasting was to prevent any accusation of favoritism.

The finalists were judged based on presentation, taste, and originality of their Jollof rice. Atinuke Ogunsalu, of Queensway Restaurant and Catering, Maryland, who represented Nigeria, won the Jollof Hackathon. She was rewarded with US$1000 cash prize and a job as a chef at Jollof Caviar, an upcoming African fusion Restaurant launching in Washington.

While Nigerians and Ghanaians remain reluctant to accept their defeat to the Gambia, both countries continue to debate on who prepares the best Jollof rice. Amidst the contention, a New York-based Senegalese chef Pierre Thiam, who is also an author and has been researching Senegalese food for years, told BBC that Senegal makes the best and original Jollof rice. He explained that it also doesn’t mean other West African countries are no good.

The basic ingredients for preparing a serving of 4 – 6 persons include the following:

Most times, the choices of seasoning or spice depend on the individual’s taste. 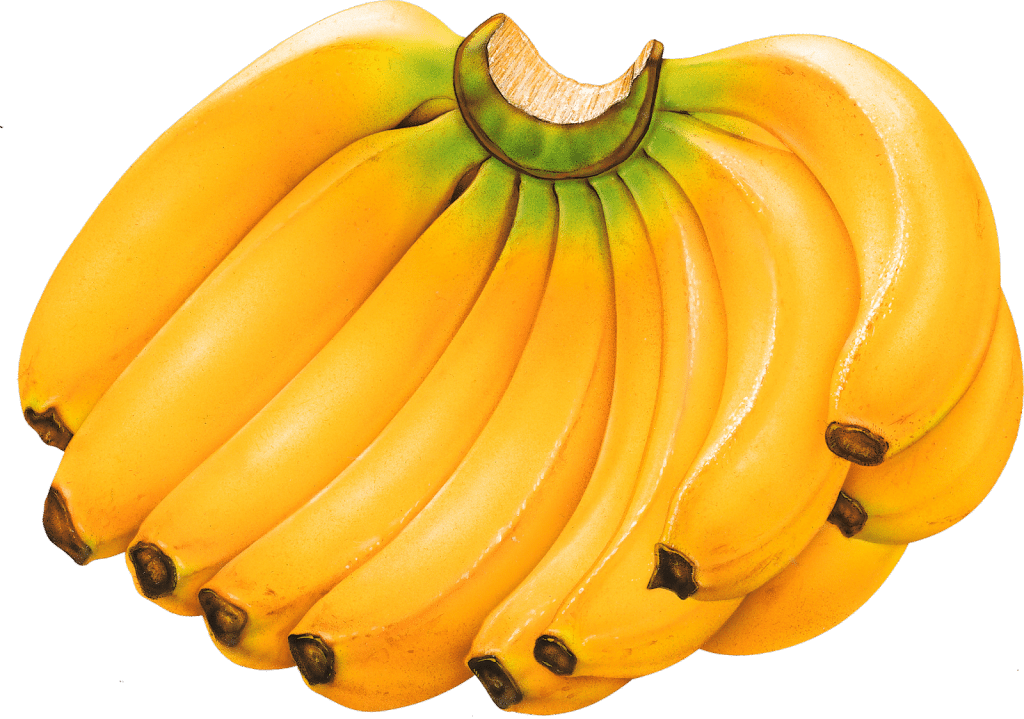