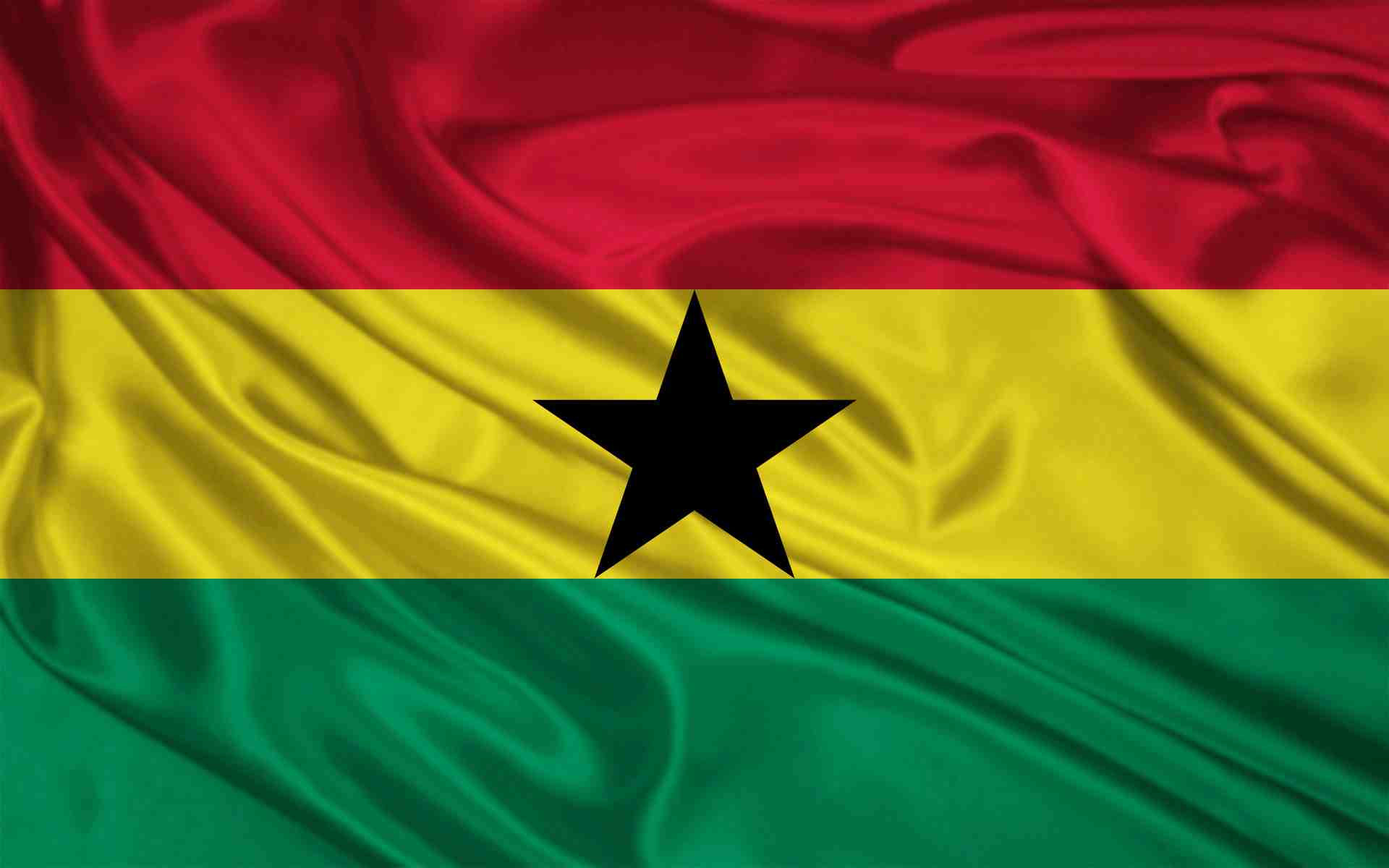 It is a well known fact that the Flag stands as the absolute symbol of power for any country and many facts and stories lead to its creation. The Republic of Ghana is a one of those countries that has fought one of the longest battles for independence against their oppressors, finally gaining freedom on 6th March 1957. But the creation of the flag was perhaps even tougher than gaining independence, as they wanted a flag that would be able to portray Ghana’s Freedom and the struggle they had to face against the oppression. What most people do not know is that the flag of Ghana is one of those flags that faced many struggles within itself, which is why it is very important to know 10 Amazing Facts About Ghana Flag, which led it from its creation to its final position in the world.

1. The National Flag of Ghana was created and first hoisted upon their independence on 6th March 1957 which stood as a symbol of struggle from oppression by The United Kingdom after a period of almost five hundred years.

2. Ghana was also known as the Gold Coast before independence since the time of early settlers, which is why the National Flag of Ghana has a yellow stripe in the middle.

3. The Red stripe in the flag stands for the bloodshed and torture that locals had to face for almost five centuries. As from the first arrival of The Europeans the locals were used as slave or kept as cheap labor, this was a regular occurrence which was practiced by the Spanish, The Dutch and The British.

4. The Green stripe of the flag signifies the agricultural prosperity of the nation and proof of this can be even found today. As Ghana is one of the leading producers and exporters of high end coffee and chocolate.

5. The struggle for independence in Ghana was one of those events which had been going on since the first arrival of the Europeans, but it never got the proper support that it deserved. Small outbursts were a common sight all throughout the five centuries of dominance, but the locals did not have much of a scope to be united as they had little or no means of communication with distant villages, which was one thing that the Europeans had mastered and it had helped them to conquer this great nation. One of the main reasons for the cruelty against the local people was because of their skin color, as black was considered to be unattractive. Which is why upon their independence they chose the logo of The Black Star Shipping Line which was considered to be one of the main reasons to their oppression as Ghana was a profitable port for export, the black star was one of their greatest achievements as it stood as a sign of Ghana being a free black nation. 7. The addition of Mali as an independent nation to The Union of African States on May 1959, was the feature which led to the addition of the third star to the national flag.

8. It was within two short years of the formation of The Union of African States that conflicts started to arise, as each nation wanted to be in command of The UAS. This was one of the main reasons which led to the falling out of Ghana in the year 1962 upon which Ghana reverted back to their original flag, but with a white center stripe instead of the traditional yellow stripe.

9. It was upon popular public demand and reminiscence of their rich history that started to propagate the idea of bringing back the original  Ghana flag which was used in 1957 after their independence. This was one of the main issues that moved the government to reinstate their original flag in the year 1966.

10. Saving the best for the last. The most crucial fact in our list of the 10 Amazing Facts About Ghana Flag is that, Ghana was one of the first countries to adopt the Pan African colours which was initially used in the flag of Ethiopia.

For many, the flag might just stand as a sign that represents any nation, but if you take a deeper look then there is a great tale of struggle and power behind every flag.