Officially styled President of the Republic of Ghana and Supreme Commander-in-Chief of the Armed Forces of the Republic of Ghana, the President of Ghana is the elected head of state and head of government of Ghana. Since 1960, at least, 14 Ghanaian presidents have emerged, although not all the presidents of Ghana actually went to school, there is quite a number that actually went to school, about three of them actually got their Ph.D.

We’ve dug deep to discover this to be true. This list has been arranged in ascending order from the most qualified to the least. Here’s a comprehensive list of Ghanaian Presidents and Academic Qualifications they’ve obtained from 1960 till date. 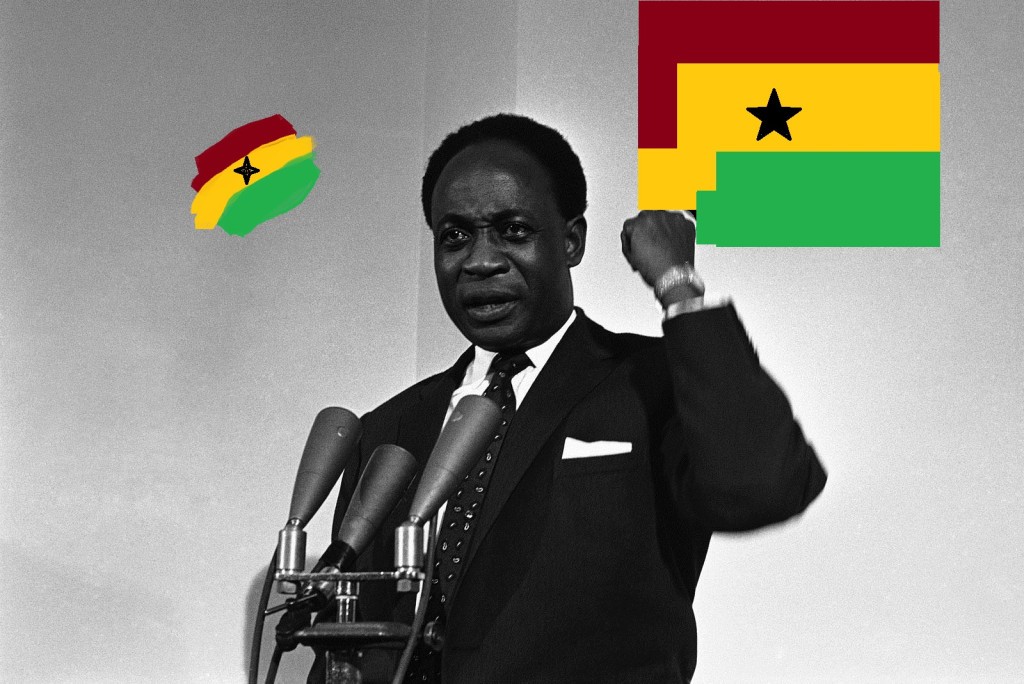 Master of Science degree in education (1942) University of Pennsylvania

M.A. in philosophy (1943) University of Pennsylvania He obtained the Senior Cambridge School Certificate (1937) at Accra Academy BA (Hons) degree in History at the University of London

Ph.D. in Political Science and Constitutional Law at the University of Paris. Ph.D.D in Law (1971). School of Oriental and African Studies (SOAS) in London Bachelor’s degree in history (1981). The University of Ghana, Legon

Postgraduate diploma in communication studies (1986). The University of Ghana, Legon Born William Addo Dankwa Akufo-Addo, president Akufo-Addo was called to the English Bar (Middle Temple) in July 1971 and the Ghanaian bar in July 1975.

Quick Facts You Need To Know

1. Eligibility: As stipulated in Article 62 of Chapter 8 of the 1992 Constitution of Ghana, a person is qualified for election as the president of Ghana if he or she is a citizen of Ghana by birth and has attained the age of forty years, among other things.

2. Swearing In: A newly elected president is sworn in by the Chief Justice at the Independence Square in Accra before the citizens of Ghana.

3. Insignia: The president receives the president’s sword and the presidential seat (a neatly-carved seat decorated with gold) immediately after he takes the oath of office. These items are used to display the rank of his office and are usually used on special occasions. Vanderpuije For President 2020: 7 Things You Didn’t Know About The Fmr Accra Mayor