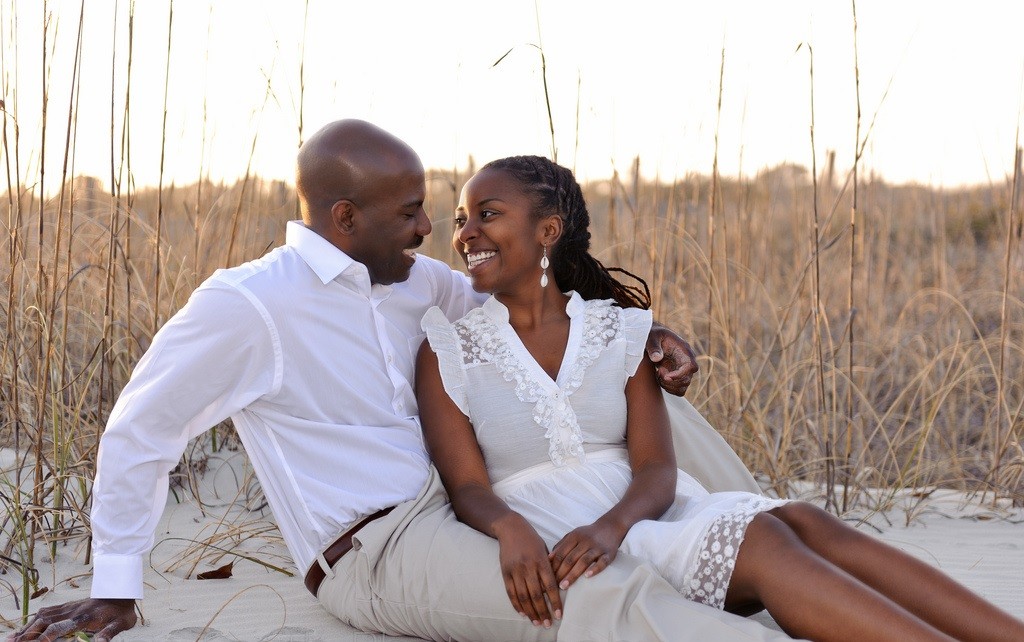 Everyone seems to want the best out of their spouse and as much as you’re single and searching, there are important qualities you might be looking for.

You could be looking out for a super romantic partner, honest, good financial manager, strong communicator etc.

However, there are less obvious signs that someone will make a great husband or wife you probably have not considered yet. Those qualities according to experts (marriage therapists, psychologists and authors) are listed below:

Ryan Howes, a psychologist believes that a growing and changing relationship requires partners who are willing to take a good look at themselves and see how they became the person they are and make changes if necessary.

This may include therapy, couples weekends, reading books on self-motivation or any catalysts to look inside to understand why they do what they do. Relationships are growing and If one person is unwilling to adapt to that growth, there’s bound to be a problem; at most you could have a staled marriage where you have to endure rather than enjoy.

Ever wonder how your potential spouse behave with the people around him/her? or how they act at home? or how neighbours perceive them?

All these and other behaviours like making nasty gestures speaks a lot about how someone will behave in a relationship or marriage.

“How we behave under pressure says a lot about whether we keep our cool or lose it when life gets hard in general. Patience and an ability to tolerate disappointment and frustration go a long way when dealing with relationship challenges.”

They care for their physical and mental health

Do they prioritise their self-care habits related to food, exercise, and stress management? According to Howes, “Questionable dietary and exercise habits may be endearing at first but could become an obstacle later on.

Bad dietary habits such as eating junk foods, drinking, smoking and doing just about anything that is bad to the health can hamper your partner from functioning well in the future.

According to a sex therapist, Vanessa Marin, every couple is going to have issues in the bedroom at one point or another. As much as many people pay a lot of attention to what their sexual compatibility is like at the beginning of a relationship, but that’s not a good long-term gauge.

What’s most important is having a spouse that’s willing to talk about your sex life openly and honestly, and work on it together as a team.

According to Michele Weiner-Davis, Observe whether he or she listens to you, cares about your opinion, avoids extremely hurtful tactics like name-calling or intimidating, is able to see things from your perspective from time to time and is able to apologize or offer an olive branch when it’s appropriate.

“All long-term relationships go through valleys, times where you feel like giving up, running away or shutting down. That’s predictable! But how a person responds to these trying times will tell you whether he’s someone you can count on through thick or thin, or who will bail when the going gets rough – Weiner-Davis

Like telling the cashier if they get too much change back; telling the waiter something was left off of the bill.

“Behaviors like these reveal not only honesty but an absence of entitlement to get something for nothing. In a long-term relationship, being stingy, or looking out for yourself at the expense of another is a formula for trouble.” – M. Reilly.