BuzzGhana – Famous People, Celebrity Bios, Updates and Trendy News
Home Everything Else Interested In Someone? Here Are 10 Best Habits To Spark Relationships Usually, we tend to come across a lot of interesting people we might wish to start up relationships of any kind with.

The truth is, a lot of people lack the basic knowledge of how to form a lasting relationship, especially in recent times. Among other things, it is believed that the advancement in information technology has drastically reduced human interaction.

In view of that, here are 10 powerful rapport-building habits:

1. Smile with Your Eyes

It will surprise you to discover just how much a simple gesture such as a genuine smile (which also reflects in your eyes) can achieve. As scientists would say, it releases neurotransmitters like endorphins, dopamine and mood-enhancing serotonin that makes people feel good.

So, giving a genuine smile as often as possible can quickly help one build a positive relationship.

2. Use Flatter and Praise

People love it when they’re complimented on something even when they do not necessarily deserve it. It’s a fact that when you praise someone, you energize them, making them feel good about themselves – and around you. But don’t overdo it because people know when they are being buttered up. You should try to flatter people naturally and strategically. Sometimes it may just be a way of motivating someone to come out of depression or low self-esteem.

Sharing something about you makes it easier for someone you’ve just met to open up to you as well which also makes the conversation more diverse leading to a positive relationship.

Keeping in mind that some cultures don’t consider touching appropriate, a brief and gentle touch on the arm during an interaction suggests warmth and a physical reminder of the relationship that you are building with the other person. Be careful not to overdo it.

5. Mirror the other Person

By mirroring the other person’s actions such as body position that is similar, you quickly build rapport. Researchers have shown that people like other people whom they think are like them. Watch it though so as not to overdo it. 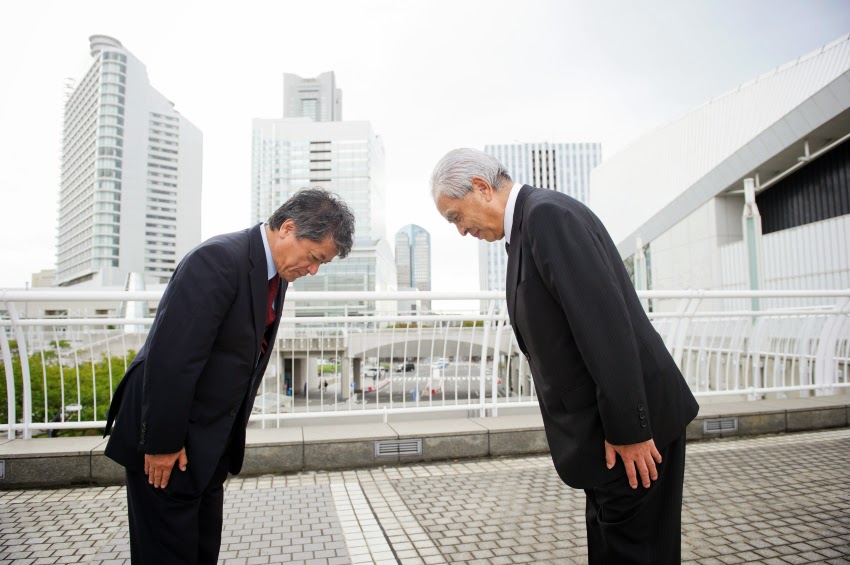 Like the saying goes, “treat people as you would want them to treat you.” Just like you, people want to be treated with respect. So try in all your endeavor not to step on people’s toes or make them feel bad deliberately, this is one thing that will make or break a relationship because people tend to remember how you make them feel even when you are not physically there.

7. Be a Great Listener

This is the part where you keep that smartphone aside and be an attentive listener. It has been proven that phone interruptions during conversation kill rapport-building efforts. Do not forget the body language which projects interest in the person by leaning into the conversation, and nodding your head occasionally in understanding and agreement.

When conversing with someone you just met, it’s important to keep in mind that it should be all about the person and not you. Show interest in what someone else is saying to you, and allow them to educate you even if you know it all. That way, you make them feel confident and comfortable enough to spark relationships with them.

9. Get the Subjects Rolling

To get the conversation rolling, you need to ask questions that require the other person to provide a long and detailed response, not questions that can be answered with a simple “Yes” or “No”. You can also invite the person to join you for something you both can enjoy together like dinner or an outdoor event. This will strengthen the bond between you.

This is also very important when trying to build a relationship. Learn to be empathetic and show concern towards people’s plight even if you can’t help them in certain ways they might have desired. Your kind words and time spent with them may just help to lighten their emotional burden at the very least.